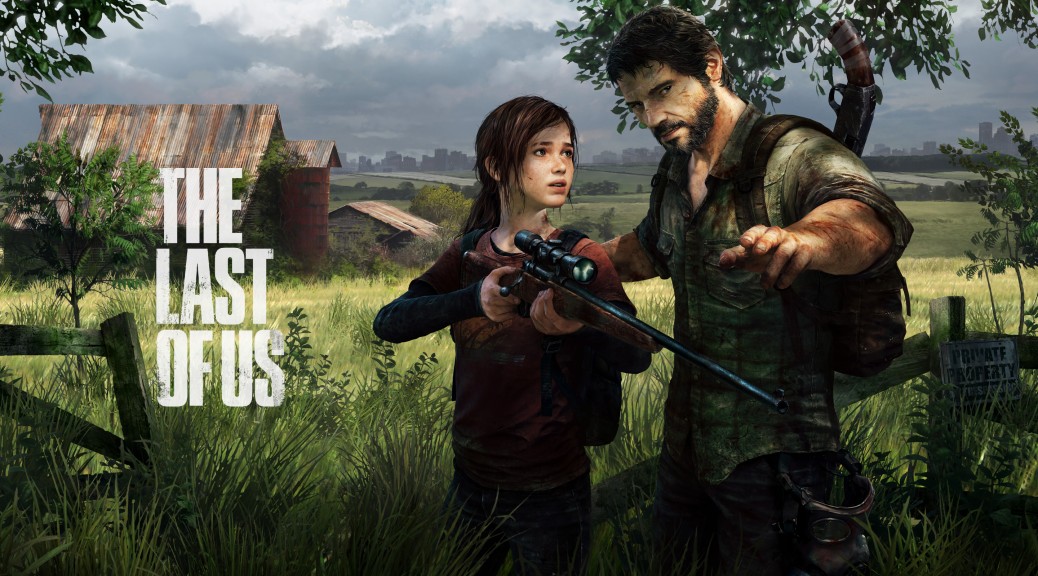 People have not stopped talking about The Last of Us since it debuted on the PS3 in June of 2013. A remastered version for the PS4 is scheduled to come out towards the end of 2014, but I couldn’t wait for that (and no PS4 yet). I tend to play games a solid year after they come out once they hit a reasonable price point, so I’m trailing behind most gamers. I was very excited to pick up this game as it’s widely regarded as the best game of 2013.

So far it’s felt strange traveling from the blue skies and bright colors of Bioshock Infinite to the bleak and dismal post-apocalyptic world of The Last of Us. Everything here is grey, and gone are the intricate setting details and fascinating decorations of Bioshock. That’s not to say there isn’t an attention to detail in TLOU – there is, but it pales in comparison.

One thing that has been bugging me a ton is… well, the bugs. On my PS3 characters jump and twitch during cut scenes, and dialogue often gets cut off or lags behind the video. It’s very frustrating and makes it difficult to get immersed in the story. During the prologue, two of my characters appeared to stand up and float in the front seat of our car. I was stuck in the story and couldn’t progress until I retrieved an earlier save file. Definitely need to do research and see if this can be fixed.

The Last of Us is hard! I’ve already died quite a few times at the hands of zombies and humans alike. The game often offers a choice between stealth or confrontation. I’ve always preferred stealth in these sorts of scenarios, but even with my best efforts, I somehow end up in a brawl. I’m finally learning how to handle the zombs a bit better, but it took about 8 neck bites within a 5ft radius to get there.

One very cool thing about this game is that it makes you work for your supplies. You work hard for the money – or in this case, ammo, med kits, and other goodies. Supplies are rare, so you really need to make wise choices regarding gun use and how to use your precious findings.

I was also psyched to see that, at least the beginning of the game, takes place in Boston – my home town! I had my suspicions when we first overlooked the city, seeing a golden capitol building in the distance and another familiar building that appeared to be the Boston Federal Reserve Bank – an eyesore you’d be hard-pressed to miss. However, my suspicions were confirmed entering the T area – Hey ooo Forest Hills here we come!

Just so I can get all my complaints on the table, I find the textures a bit disappointing at times too. I don’t know if I’m just getting down on the PS3 in general or what, but I think it could look better. I don’t feel visually delighted. But again, I’m coming from a game that is an aesthetic circus.

With all my qualms aside, I’m excited to dig into the meat of the game. Everyone says what a delight Ellie is. She’s been pretty quiet so far, but I expect we’ll get to know one another soon enough. Nothing drives people together like the flesh-eating undead.